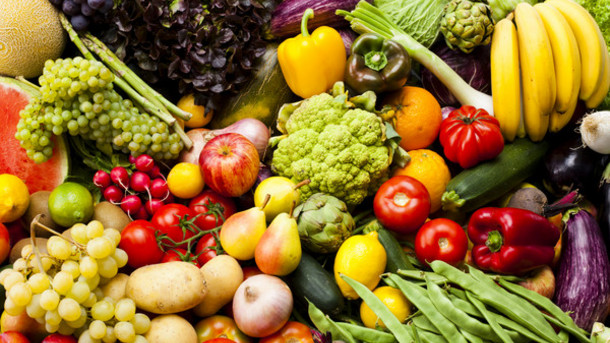 Before you dismiss this post without even considering it, because I know… you’re a manly man, you demand big slabs of meat so that you can get your daily protein… ROOOOOAAARRR. Just take everything below into consideration and then make an intelligent decision.

1. Meat and dairy is bad for the environment

I bet you didn’t know that the meat and dairy industry is the no1 contributing factor to climate change did you? Nope, no-one ever does. You see factory farming is so big these days that it’s slowly hurting the world, even more so than cars and planes. Not only is factory farming terrible for global warming, it’s also extremely bad for your immediate health.

Hog/pig factory farming in the US produce animal waste that is disbursed in the air through a sprinkler system, which has been known to make people sick in local communities. Yes, real pig sh*t being sprayed in the air to get rid of it, what the actual f**k?

Contrary to popular uneducated belief, humans do not need meat in order to survive. You will hear people cry, but you NEED protein from these animals… nope you can have plant food. Oh but, you need B12 from these animals.. true, but you can also take a B12 supplement, you already take vitamins anyway, so what’s the big deal?

Humans can and HAVE lived fully on a plant based diet, without compromising on health. In fact…

3. You will live longer if you go vegan

Studies have shown that vegetarians and vegans live longer than meat eaters. But why does nobody know this? Well because the meat and dairy industry is very profitable, also meat is VERY set in culture and people just don’t want to change and why should they? I mean they get to collect their meat from the local supermarket without even stepping foot in a farm. It’s super easy.

Factory farming is disgusting. Every animal in a factory farm is mistreated, they are abused, held in horrible conditions, not allowed to see sunlight, grass and are pumped antibiotics so that there is more meat on them when they are slaughtered. Just imagine if you’re dog or cat had to go threw this gross type of existence.

5. That leather jacket you have is another living beings flesh

Leather is the biggest joke out of it all. Do you honestly think that the leather you’re wearing is just a bi-product of the slaughtered animal you also ate? Wrong. There’s an entire industry dedicated to killing cows, sheep and yes even dogs so that you can wrap up and keep warm at night with some animal flesh.

Try vegan for the next 30 days and then see if you can stick at it, the animals don’t deserve to die just because you’re hungry, eat something that’s not been murdered.