Home
Gear & Tech
The Top 5 Most Anticipated Games Of 2015…. Hold On To Your Hats Folks

2015 is being hyped up as the biggest year for games the history of gamer geeks has ever seen in their freakin lives. Today I want to list just a handful of the most anticipated games of 2015, the games that everyone wants the most… the games that are making 15 year old spotty teenagers weep with excitement.

This is it people… say goodbye to 2014 and hello to some serious big boy games. Put down the slice of cold pizza, sit comfortably in your lazy boy and lets get it on: 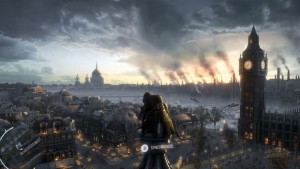 There’s not a lot of serious details on Assassin’s Creed Victory yet, because, well, we’re entirely not expected to understand anything about it as of right now.

The very first piece information was leaked, giving away the next Creed setting and a couple of extra gameplay aspects to mull over. Victory is being set in Victorian London – you know, the time when England was going through the Industrial Revolution, Jack the Ripper was running around like a nutcase, and people used really dapper hats. 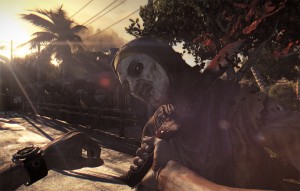 Dying Light is the next zombie plagued first person video game from Techland, the individuals that brought the Dead Island franchise to the world. Dying Light is quite different from Dead Island in a number of respects.

Sure, they’re both first-person, open-world zombie video games with a rather large focus on melee combat, but Dying Light includes freerunning. If it ends up anything like Mirror’s Edge with crowds of the undead peppered throughout, count me and every other gaming geek in. 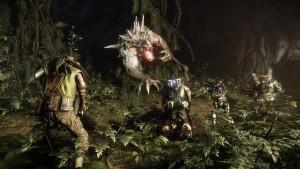 What’s that? Goliaths, Krakens, and man-eating plants… holy crap YES! In Evolve, you can play a hunter. As a team of four, you and your pals must assist human colonists escape the hostile planet and its crowd of killer wildlife. 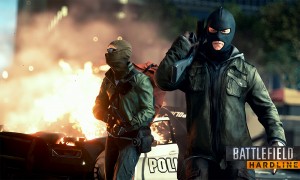 The Battlefield series is doing something brand-new to get the edge in its everlasting fight for dominance over Call of Duty. Battlefield Hardline takes the battle from damaged and desolated war zones to the streets of Los Angeles and Miami in cops-versus-robbers hardcore shootouts.

In Hardline, you play as either a criminal or a law enforcement officer as chases and firefights take you across entire cities. It’s absolutely a brand-new direction for the series, however one that might pay off big. 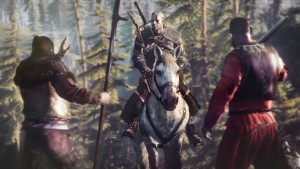 The selection heavy storytelling of the Witcher series lastly moves into a totally open world where, as it appears, anything can occur. The amnesiac Witcher, Geralt of Rivia, is on a mission to recuperate his lost memories leading him to look for the Wild Hunt, a spectral cavalcade of wandering ghosts. Sounds strange and cool already, right?

Well, we have not even discussed how the gameplay works yet. Mind tricking villagers, force pushing enemies to the ground and being able to cut monsters heads of in a second… oh yeah this is going to be a good one folks.