Home
Health & Fitness
5 Reasons Why You Should Stop Consuming Dairy 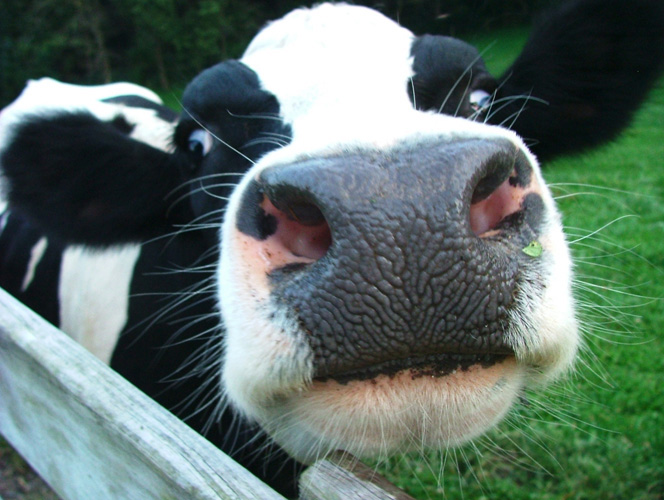 If you’re an idiot who doesn’t like to believe in anything other than what their mother or doctor told them. Then you should stop reading this article, because it’s going to hurt your feelings.

1. Milk is NOT meant to be ingested by humans

Milk is the most nutrient rich food on earth… for a baby calf. Humans have never been designed to drink milk, eat cheese or chow down on ice cream. Yet all over the world, we are consuming it like crazy.

2. It’s not the only food that has calcium

Stupid people seem to think that milk is best for both protein and calcium. You’ll often hear them say “Milk builds strong bones”. But this simply isn’t true. Did you know that plants like Spinach and Kale have more calcium per gram than milk? Damn right, it well documented.

3. Reputable doctors are against it

Doctors like Dr. Mark Hyman and Dr T. Colin Campbell who are reputable doctors are against milk. They advise all their patients against it. No why would a real doctor do that? Because again, humans are not supposed to be consuming dairy.

4. You are ingesting unnecessary hormones

Did you know that hormones in cows milk are stronger than in human breast milk? Not only that, but modern day dairy farms are in such demand that they inject cows with hormones to make them produce more milk at a faster rate. This has a negative impact on human hormones over time.

5. Got milk? What about Osteoporosis?

Recent research has shown us that the countries whose citizens consume the most dairy products over all other nations have the HIGHEST incidence of osteoporosis. Sounds crazy right? I thought that milk was supposed to build strong bones, not break them!